We worked directly with young people through a range of activities and created a positive, safe space for practitioners in youth work to share good practice. Within both these roles we delivered training, organised events and advocated for young people and the youth work sector. 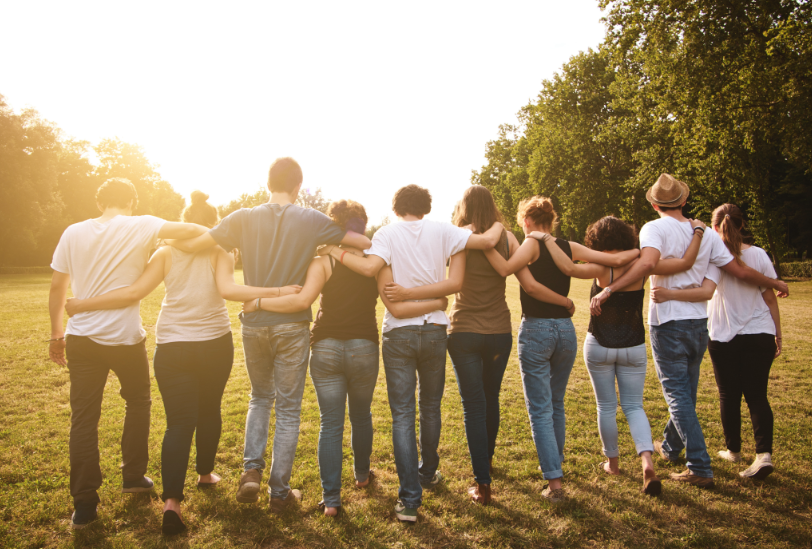 The Club created a safe space for Roma youth and children, as well as young people of various other backgrounds, to socialise and create positive shared experiences in Arboretum and Normanton.

The Club ran from 2013 to May 2019. Working in partnership with Derby County Football Club, the Police, Spiral Arts and the University of Derby, the project was developed in response to neighbourhood issues including a rise in anti-social behaviour and damage to local properties.

The difference it made:

THE CLUB provided opportunities to meet people and build relationships within their own community as well as the wider community of Normanton.

It not only helped widen contacts among young people but also help to structure informal social relationships between adults and young people. Trust was developed between the workers, volunteers, and young people from Eastern European backgrounds who other agencies had found difficult to engage with previously.

Healthy, positive activities were provided increasing the health, wellbeing, aspirations, and engagement levels of young people. Horizons were broadened and young people were supported to consider their futures, the challenges they would face and the education and skills they would need to overcome the challenges in their lives.

THE CLUB also proved its value in removing young people from parts of Peartree and Normanton for a short period of time one evening a week and had a significant impact in that area on the reduction of anti-social behaviour. It also had an impact on the lives of many of the young people involved, who do not have any British based adult input in their lives outside school which was not authoritarian.

The benefits to young people included:

Back to Listing Next